The Black Forest Fire Rescue Protection District is governed by a five-person board of directors. Directors are elected to four-year terms. The board meets monthly at Fire Station 1 at 7 p.m. on the third Wednesday of the month unless otherwise posted in advance. All meetings, except executive sessions, are open to the public. An agenda will be posted at Black Forest Fire Station 1 at least 24 hours before each meeting.

The most recent election was on May 8, 2018. In that election, Rick Nearhoof was re-elected and David Hoffpauir was newly elected.

In May, Mr. Nate Dowden was appointed to the board for a 2 year replacing outgoing Chair Mr. PJ Langmaid.

In July, Mr Jim Abendschan was appointed to the board replacing outgoing Chair Mr. Rick McMorran. 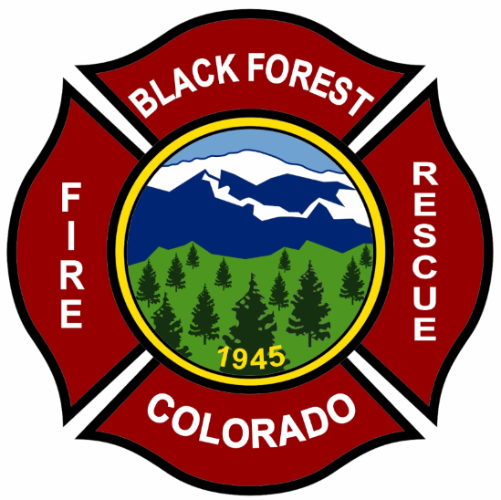